Set off early as planned on being on Cley beach for a sea watch at first light and got there with just enough light to pick out a few birds flying out to sea: Large skeins of "grey geese," big strings of cormorants, a few Great crested grebe on the water as well as a east bound pair of Red breasted mergansers and a West bound Red throated diver. Bit nippy in the wind and air temp just 5C so gloves and woolly hat. I headed off to check the sea in Weybourne as the sun emerged.

Here, several turnstone were messing about on the beach offering the first photos of the day, albeit in poor light still. 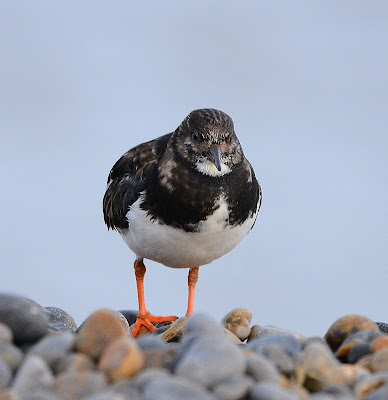 I sat down on the shingle for another sea watch but still just a selection of gulls and numerous cormorant. Suddenly, through the binoculars and heading straight at me a bird that had me grasping for the camera. A real bulky, light coloured gull. 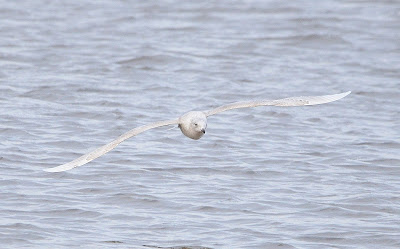 I noted the important points, size, bill colour, shading on the tail and also noted, as can be seen in this photo the primary feathers at the wing tips are clearly white and basically unmarked. A 1st year Iceland gull, first one of this age I have seen for many years. I fired off endless photos, forgetting the settings were for the previous turnstone. I flicked the dials to improve to get a shot to show indeed an Iceland and to rule out Kumliens, which the primary feathers indicated it could not be.

Pleased with this I then set off with a plan to work my way west. Next stop, Warham Greens by High Sand Creek campsite but nothing of note here after a quick scan so on to Holkham NNR and Lady Anne's Drive. Here, 1000's of wigeon either side of the drive. Redshanks and Curlews also in good number. On the fence as I drove in, a splendid Stonechat posed well for a few snaps from the car before I got out and used a few trees to get a little closer. 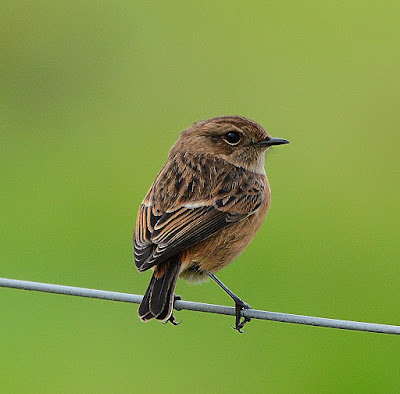 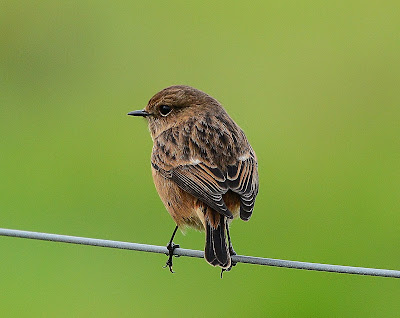 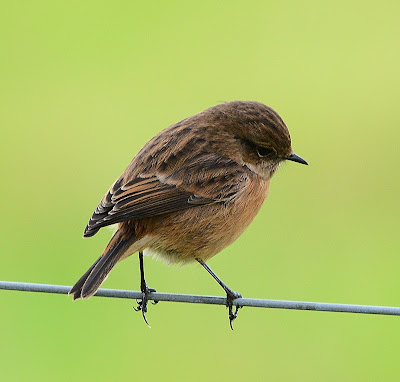 As can be seen on the final photo, the light was now good with a reasonably cloudless sky as I set off towards the beach. Plenty on Lady Anne's Drive to photo.


Having checked the pines I wandered off along the beach towards Wells. Brent geese and a few flyover Shelduck before I headed to the dunes for more sea watching. A group of 4 Knot were feeding in the cordoned off area. 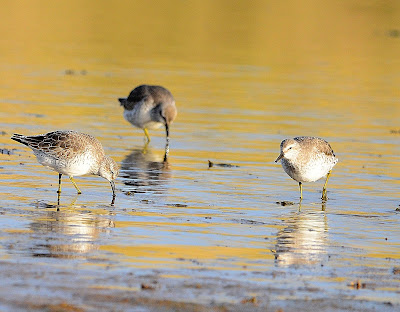 I arrived at the dunes and set up the scope. On the water a relatively close in Great Northern Diver but this was soon moved on by a dog owner throwing a ball in near to it so I missed a good photo. Much further out, several Red breasted merganser pairs, Great crested grebe, 2 female Eider and a raft of Common scoter. Couple of really long distance shots here, up to 500 yards away minimum.

I wandered back noting that the 4 Knot were now considerably closer. Photo opportunity. 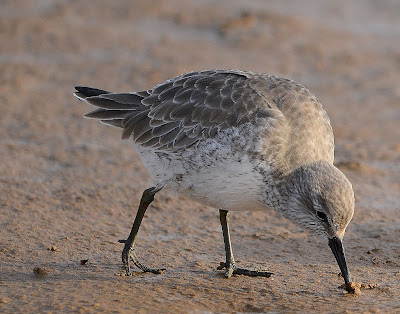 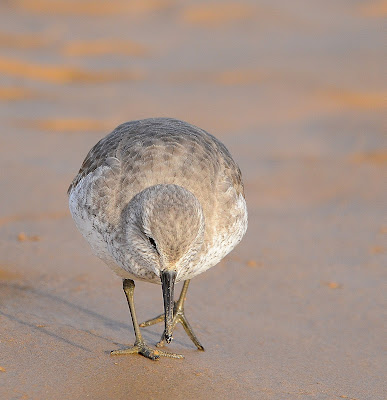 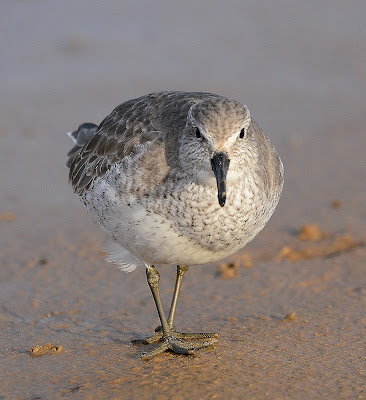 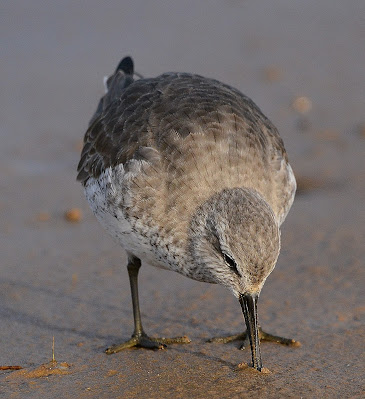 Pleased with these I returned to the car with just a few minutes on the ticket left. A Pied wagtail flicked around by the cafe 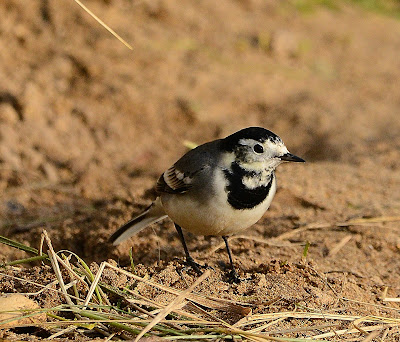 Next stop, Brancaster Staithe by the Sailing club. I parked facing the water to eat my lunch and, as usual, Black headed gulls sussed me out immediately. About 9 appeared and demanded sandwiches. They were disappointed. A Herring gull picked up a mussel, flew up and dropped it on the hard surface. After 5 more attempts the shell broke and the gull got its snack. 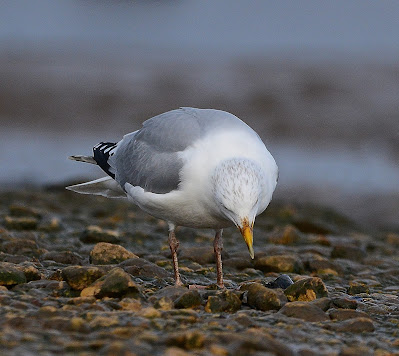 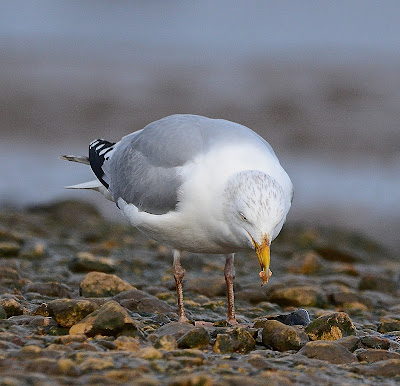 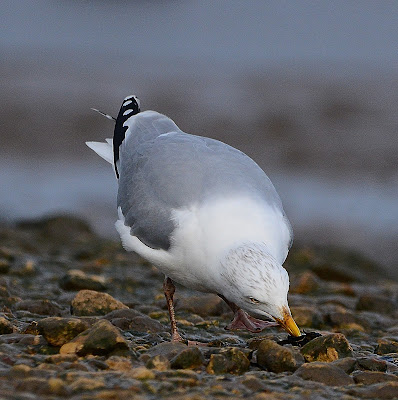 By now the light had gone, too late for Titchwell so a brief wander around Thornham Harbour where more waders were noted, a flock of skylark and another distant Marsh Harrier, a male this time. I then left and headed home. Wonderful day.