I was on board the overnight Heathrow to Colombo direct flight on the 27th Jan, returning 7th February. My aim was to see how a Learning Centre I am involved in is coming along, now based in a superb building in Pitiwella between Galle and Hikkadua.
I was really pleased to see so much progress and in meetings with Anoma, who oversees the day to day running of the centre, we planned for the next 2 years along with annual budgets, resources and what we need to do to improve the centre further.
I also got to meet students that offer lessons at the centre through a company called Travelteer. Great to chat with them and watch them in action with the youngsters. We also had a trip to a rainforest where they helped put up frog tree boxes to encourage tree frogs to breed in the pools of water that collect in these. I also Skyped an assembly from this forest to a school in Bishop's Stortford.
On my final day, Anoma and I visited Kanneliya Rainforest, some 2 hours drive from Galle. A new place for me.
I managed to get out for a spot of local birdwatching and also, on the Tuesday, went on a scooter inland where I found some good bird habitats for photography. 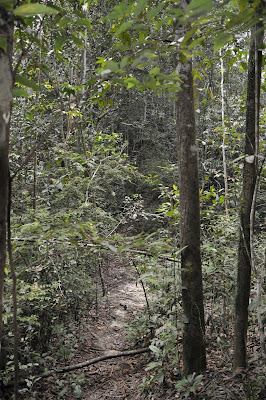 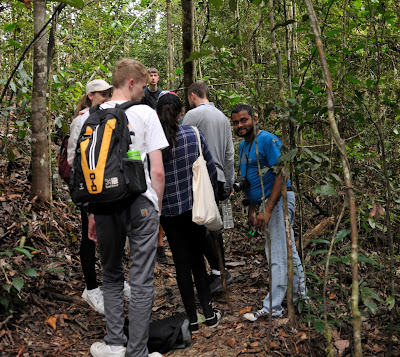 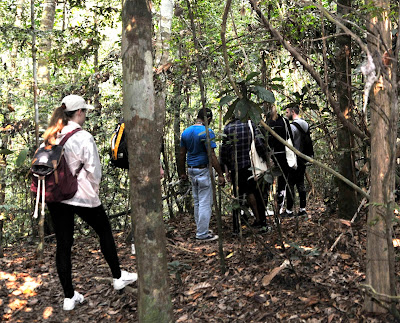 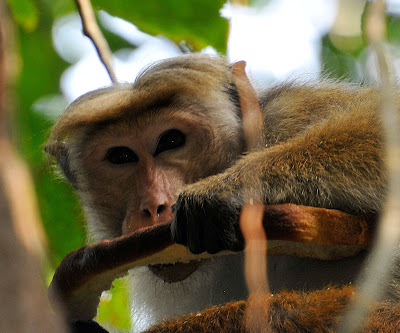 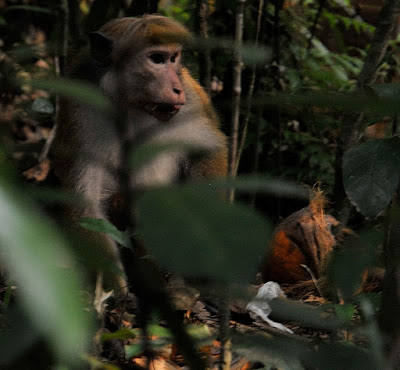 Birds from around the MindGarden Learning Centre


Birds from the superb grounds of Jetwing Kurulubedda

Identifying these is recent for me, so suspected species here, awaiting confirmation from Gehan de Silva Wijeyeratne


Bird List (for a none birding Visit!!)
Place seen will, in many cases, be the first sighting)