After trips to Amwell and Dungeness, just past the 100 mark for 2015

Posted by Jono Forgham at 19:26 No comments:

My first trip of the year down to Dungeness was well worth the visit. Arriving before 8.30 saw me in the sea watch hide. 41 red throated divers past in the hour and half I was there, along with 48 brents, + gannets, 2 pintails, several shelduck and oystercatchers and a more unusual species: 3 pink footed geese.Also, a black redstart showed on the power station wall.
Popped the key back to the bird obs and headed over to the ARC pit. Here, a red head smew and goldeneye, but too much water for waders. On the Reserve were 6 more smew and a great white egret near the entrance, a couple of marsh harriers and a kingfisher, but nothing else too noteworthy.
Off down Denge Marsh Lane where 2 cattle egrets were next to the cow shed. 1000's of starlings wheeling around along with lapwing, golden plover and Greylags. A quick check on Scotney gave views of barnacle geese, hundreds of wigeon and shoveler and a solitary scaup. Another check on the ARC pit before heading home added goldcrest and chiffchaff whilst the regular tree sparrows were at Boulder Wall Farm.
A great day out and timed well as the rain fell just as I was leaving about 3.00. Light not too good for photos, a few examples here. 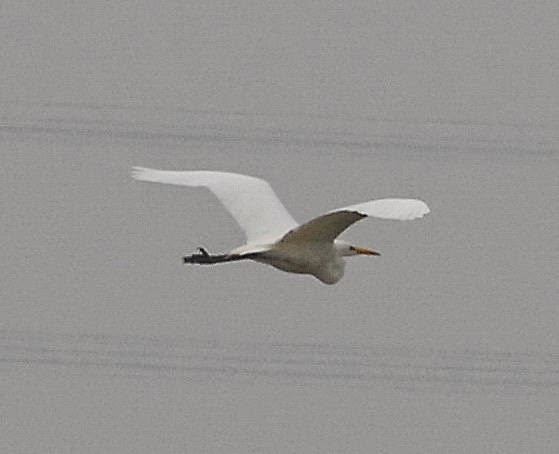 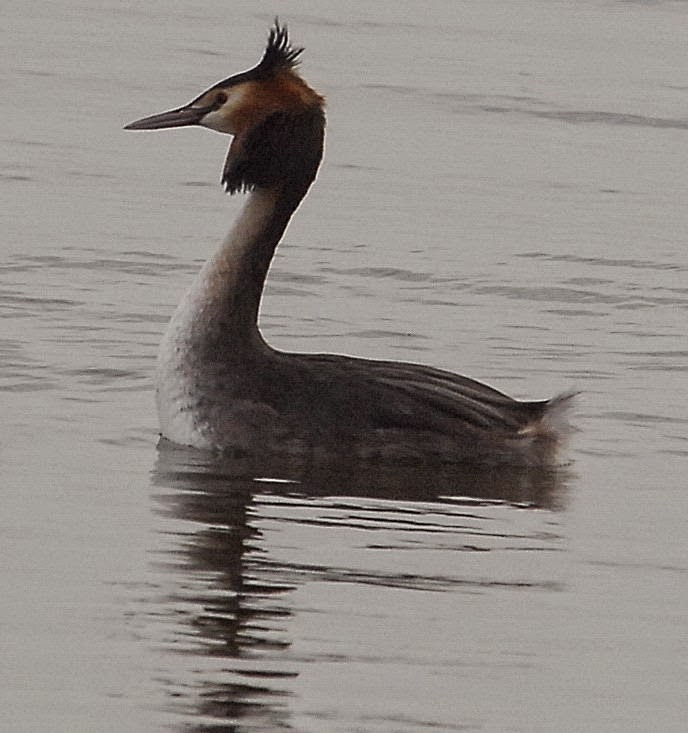 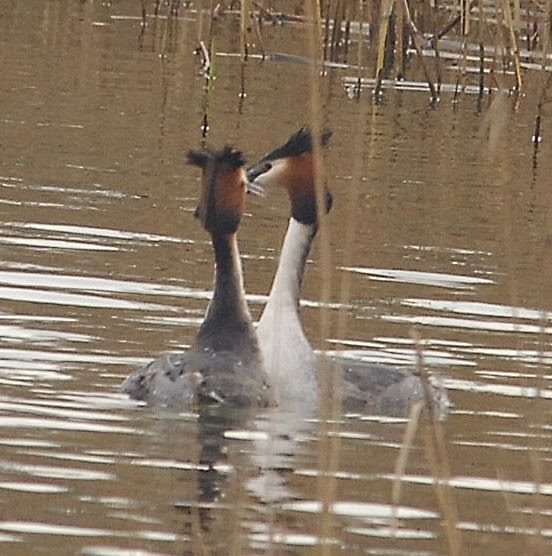 Yesterday afternoon, a brief wander to Hadham Hall lagoon to collect some owl pellets for a school show. Very little about apart from a male kingfisher, too fast for the camera and this resplendent great tit. However, the evening was marked by a stunning sunset.
88. song thrush
89. Jay
90. sparrowhawk
91. kingfisher
92. Fieldfare
93 smew
94 mistle thrush 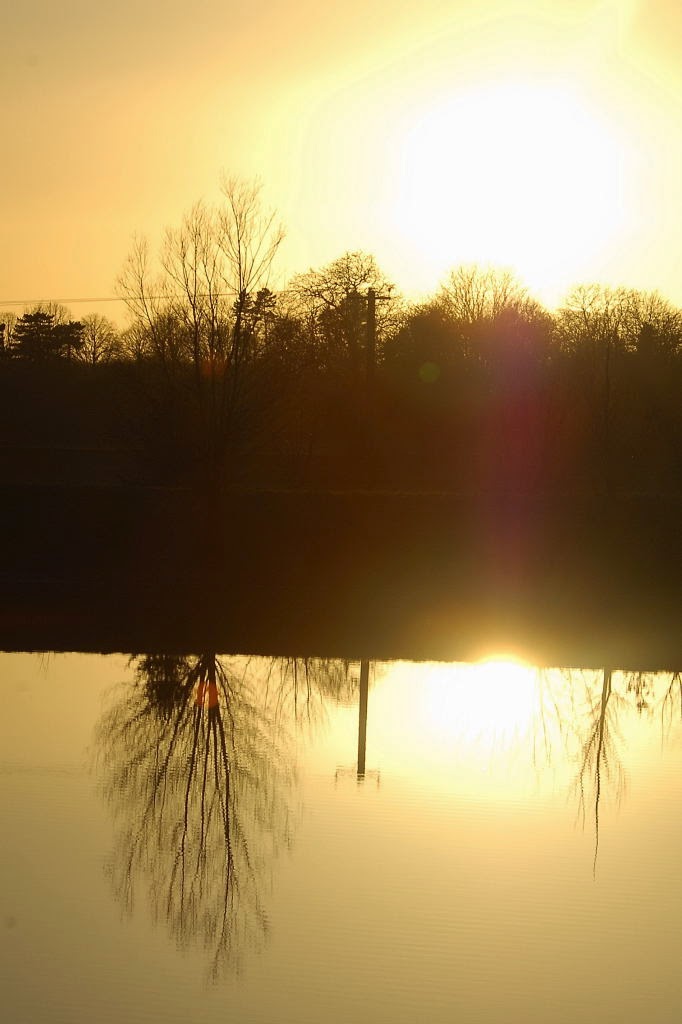 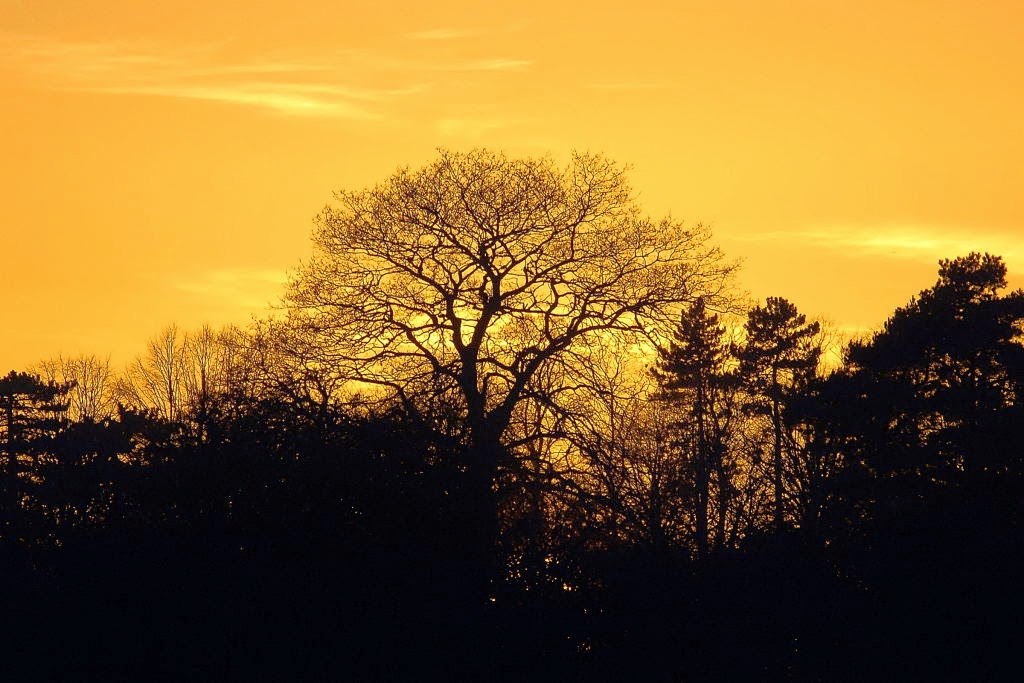 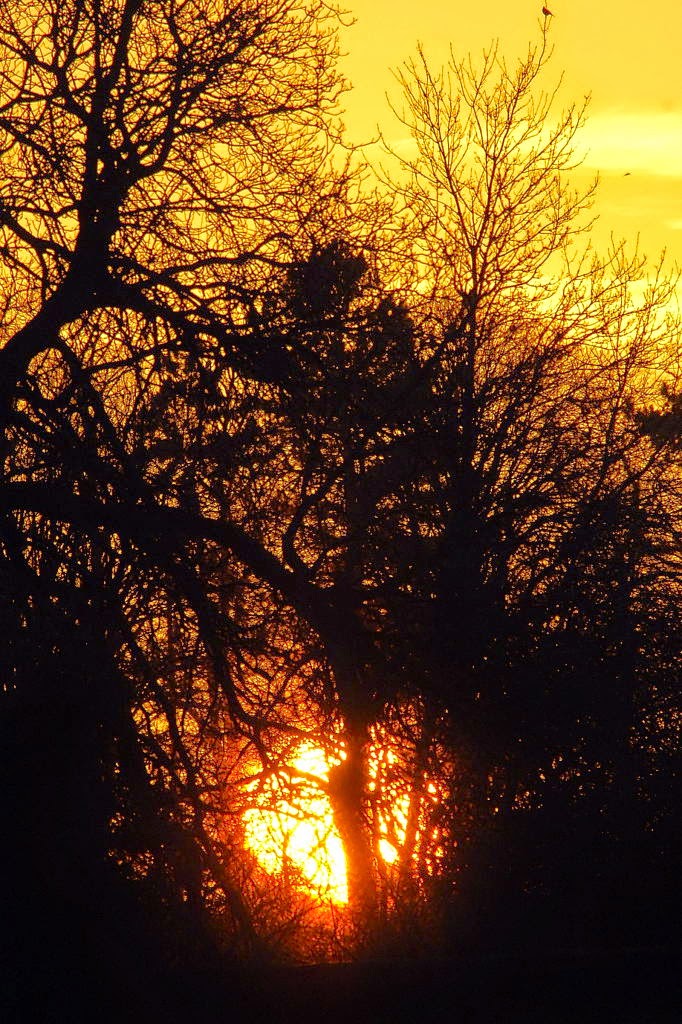 Posted by Jono Forgham at 12:59 No comments:

Time to get a year list up and running. With 2 weeks away and only a single trip to Norfolk and another, today to Amwell Reserve, not too lengthy at present.

Posted by Jono Forgham at 19:35 No comments: