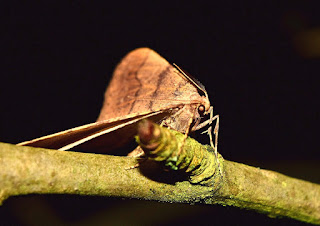 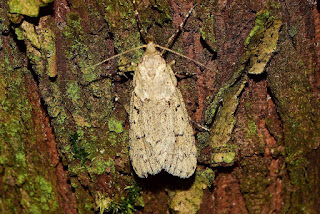 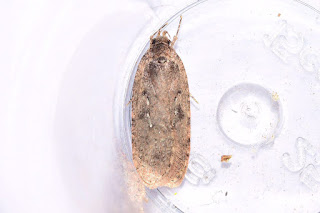 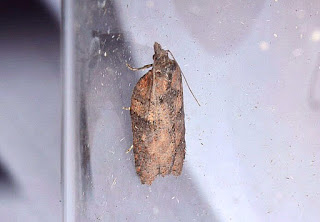 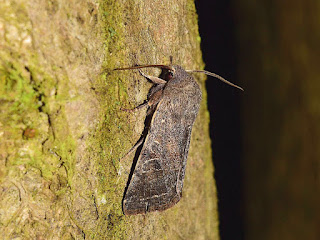 Having purchased a portable, battery powered 15W actinic Heath trap, I was eager to get out and set it up. Last night I left it in woodland over the lane from Westland Green and took 3 common Quakers.Tonight I had planned on leaving it in Suffyldes Wood, a new site for me. However, the temperature dropped and as I have no battery charger I thought it a shame to run the battery down for very little return. A text to Graeme and both a trip to Millennium Wood and a charger were sorted. Just over an hour of running his 125MV and my new trap, but nothing to either! We managed netting 3 dotted border, clouded drab, Diurnea fagella, Acleris schalleriana and Agonopterix heracliana. Good return and my battery now fully charged! All's good.
Thanks to Graeme for the photos. From the top:
Dotted border
Diurnea fagella
Agonopterix heracliana
Acleris schalleriana
Clouded drab.
Posted by Jono Forgham at 22:49