Hadham Ford to Tescos and back 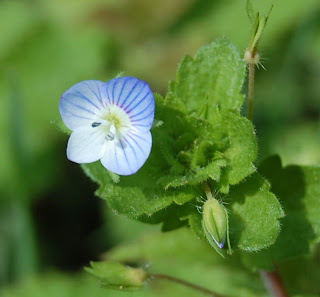 Following a most successful day birding in Norfolk, where 92 species were observed (report can be viewed at http://www.birdforum.net/showthread.php?t=110323 ) I set out on a more mundane trip to Tescos. Following footpaths beyond Muggins Wood, through Green Street and Cradle End I emerged on the bypass by the A120 roundabout. A quick shop, soup and cash point and I was on my return. 3 new birds were added to the 2008 list. Firstly, a singing chiffchaff was heard in the hedgerow near Green Street. This was my first for the year anywhere. Shortly after a high silhouette attracted my attention: a gliding cormorant!! Finally I flushed 2 grey partridges from hedges near Muggins Wood bringing the year bird species total to 60. I also recorded my first butterfly of the year, near Muggins Wood. This was in the form of a small tortoiseshell, a common species but an early one for Hertfordshire. 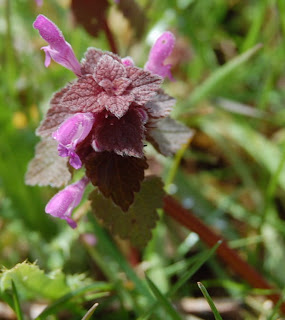 Also of note, was a common buzzard soaring over East Wood, west of the shops, and a party of 56 linnets, obligingly lined up on wires, hence the accurate count. Yellowhammers remained a constant companion as a lesser black backed gull swooped over Green Street. Skylarks sang from various fields and Green woodpeckers called frequently. A solitary great spotted woodpecker drummed in East Wood. Fieldfares and redwings were still evident in trees along Hoecroft Lane, numbering in excess of 150 altogether.
1 hare basked in the late March sunshine and many rabbits, some newly born were recorded in the undergrowth alongside Hoecroft Lane.
New plants were photographed, namely common field speedwell (veronica persica) along with 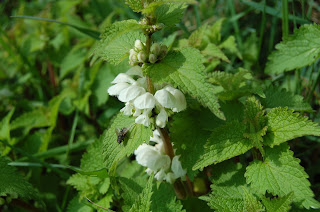 red and white dead nettle (lamium pupuruem and lamium album respectively) Wood anenomes (anenome nemorosa) were also observed in East Wood but not yet in full bloom.
A most successful wander, with a bird species count of 33. I suspect these daily totals to increase as the spring migrants arrive.
Top photo depicts common field speedwell, whereas the middle one shows the red dead nettle followed by the last being the white dead nettle.
Posted by Jono Forgham at 16:35