Arising at 5am and picking up Rick at 5.30 in Stortford we arrived for the obligatory coffee in Wells Next The Sea at 7.30am and then headed off to North Point Pools just east of the town.

Chat with a local birder. Few waders were present and a flyover Spoonbill was a good start to the day. Light was a major issue for photos and remained poor throughout the day. Forever changing shutter speed and/or ISO settings. Many photos didn't make it and after downloading 300+, I ended up with 40 that were OK. 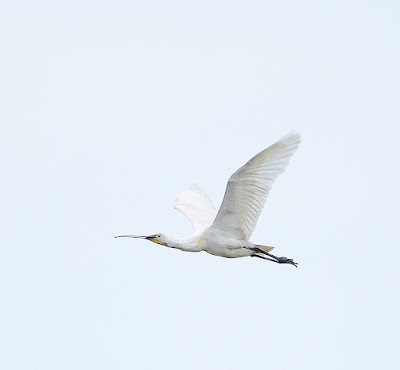 Off to Walsey Hills and Snipe's Marsh. A Spotted flycatcher here and although a Pied Flycatcher had been seen, we didn't connect with it. Coal tit and Marsh tit here, along with Little grebe and plenty of Greenfinches. Chatted with Steve before he went off to volunteer at the Visitors' Centre. Very helpfully, he gave us a list of what had been reported locally that morning.

We then headed east to Kelling Heath where we saw next to nothing, a few chiffchaffs called but little else so down for a wander along to Kelling Water Meadows and The Quags. A juvenile kittiwake here that I tried to turn into a Sabine's gull but no stonechats or whinchats present. A quick check on the sea from the shingle ridge proved we were right not to spend time at Cley Beach doing a sea watch. Very little movement so wandered back to the car, checking the water meadows again where 2 Black tailed godwit came in. 3 Common buzzards overhead.

The lack of migrants in bushes or on the ground meant we gave Gramborough Hill at Salthouse a miss and headed for a coffee at Cley Visitors' Centre. Very good Bakewell Tart, too!

Parked and wandered along the East Bank to Arnold's Marsh. Snipe, dunlin, a ruff, avocets and loads of curlew and Sandwich terns present but no Bearded reedlings.

Back to the car and off west. Bought lunch in Blakeney, parked at Stiffkey Greens by the campsite, enjoyed the sandwiches and then took the footpath west to the Gibbert roundabout. Very little here. A warbler scratched and clicked but remained unseen. Suspect Lesser whitethroat, but one of several possibles for the day. Little egrets on the marsh at Warham Greens before returning to the car.

We headed west, stopping to check Brancaster harbour but a high tide meant no mud, therefore no waders and arrived at Titchwell around 3.30pm. Once past the rather brusque meet and greet chaps who asked if we were members and then demanded to see our membership cards. I enjoyed another coffee and yet another bakewell. Sugar and caffeine being the order of the day.

Plenty of birds from the island hide before a trek all the way to the beach. Here, waders in their 1000's and we spent the next couple of hours photographing these. Great fun and plenty of decent shots of the everyday waders that frequent this brilliant beach. We had a few minutes of sun before heading back. Over Thornham Marsh I got a very brief (2 seconds) distant glimpse of a very large grey bird that I immediately thought Common crane. Showed dark and light grey on the wing. Not seen again as it went down behind a large reedbed, but in reality, couldn't have been anything else really. 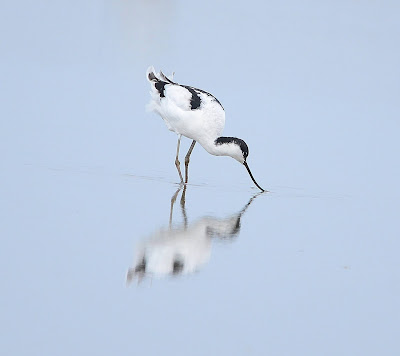 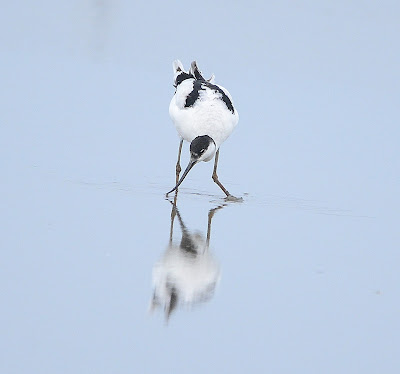 Pint of Wherry at the Gin Trap Inn at Ringstead and home by 9.45pm Brilliant day. 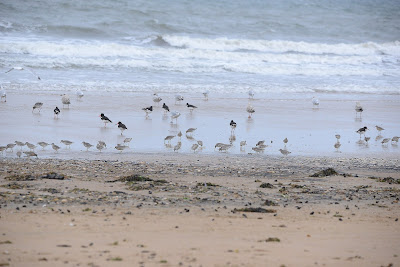 Some great shots hee Jono. Not a bad bird count after such a slow start. A great day thx.