Leaving home at 5.50a.m. I set off up Ford Hill, through Hoecroft Lane to Millfield Lane, Hadham Hall and then home via Bluebell Wood. In all, about 5 miles.
As I left home the local tawny owls were calling and song thrushes, robins, dunnocks, blackbirds and a wren were singing. Yellowhammers were heard along Millfield Lane and several lesser black backed gulls headed overhead. The grounds of Hadham Hall had greenfinch, goldfinch and chaffinch all singing whilst several coot were on the ponds. At the lagoon, the usual suspects, a pair of tufted duck and pair of little grebes. More lbbg flew overhead and a solitary male reed bunting was heard and seen in the adjacent hedge. Great spotted woodpeckers drummed and green woodpeckers called. The resident barn owl was seen briefly heading to its regular roost.
However, the 2 highlights were firstly, 6 snipe heading south at 6.30a.m. near Hoecroft Lane and as I returned, a single little egret along the Ash Valley, heading south. Only the 3rd parish record. Too far away and in poor light for a photo. On a field on the far side of the valley 9 common gulls were loafing around. Snow began to fall as I arrived back home. 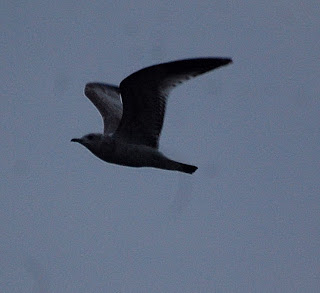 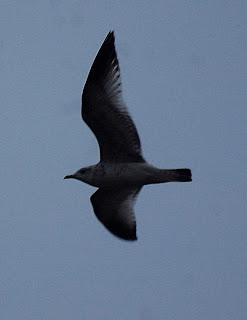 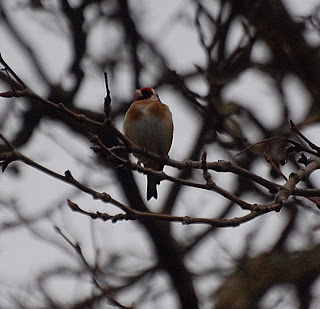 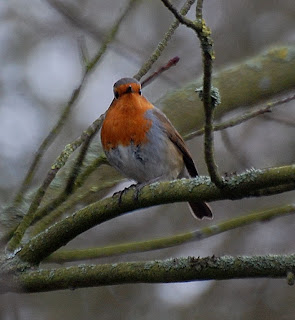