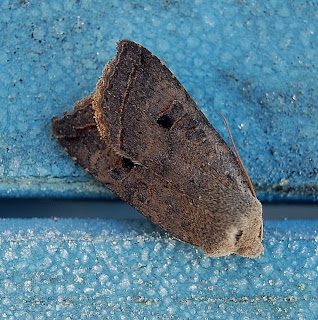 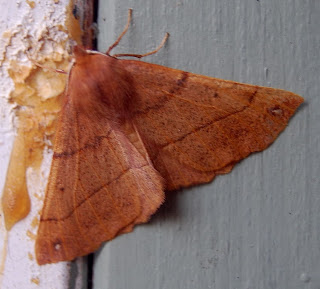 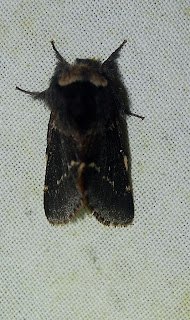 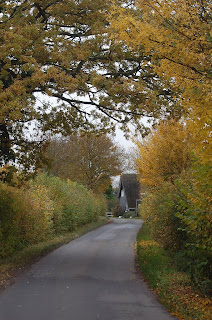 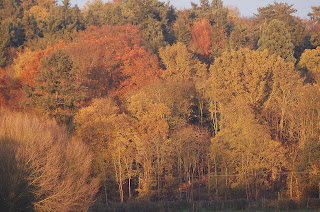 A while since last posting: a few moths have been seen in the garden trap. Most notably a new one for the garden, a red line quaker (photo 1) along with feathered thorn (2) and december moth (3)
Several walks around the parish have given records of siskins, fieldfare, redwing, huge increase in jay and blackbirds. A trip to Amwell gave views of scaup and red crested pochard, whilst a great grey shrike was found at Rye Meads. At Oare Marshes, new birds for the year were Short eared owl and black redstart. I have given RSPB group talks at Broadstairs, Houghton Regis, Chorleywood and Little Hadham. This week it's Tonbridge and next week a local one in Broxbourne. Several photos of the wonderful colours this autumn.
Sent using BlackBerry® from Orange
Posted by Jono Forgham at 21:41