A day at Dungeness 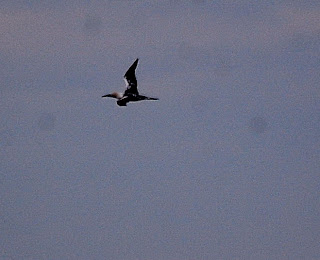 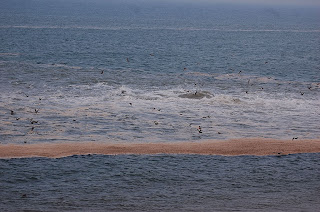 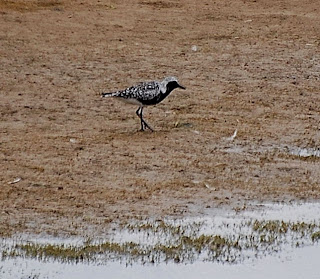 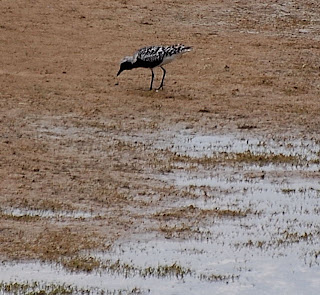 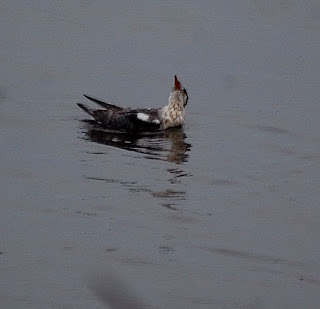 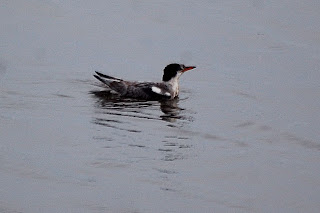 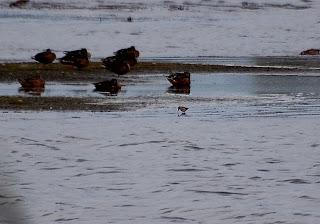 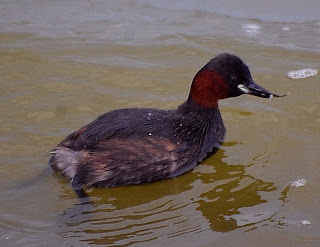 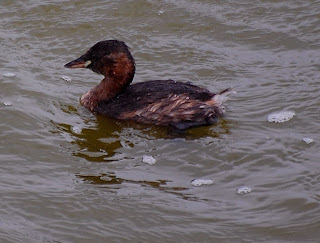 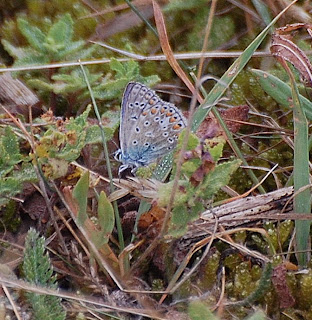 An early start at 4.00 a.m. Saw Gary and myself heading off to Kent. After a brief stop for coffee we were on the beach at Dungeness soon after 6, visiting the partially built Patch hide and then the sea watch hide in the company of Dave Walker, warden at the bird observatory. Not too much was moving apart from 100's of gannets (photo 1 of a third year bird) and 100's of herring and lesser black backed gulls, mostly juvenile. At The Patch, (photo 2) several common and sandwich terns, 1 little tern and some kittiwakes, whilst 3 common scoter and a black tern were added from the Sea Watch hide. We then headed off to the Long Pits to try and find warblers and, for me, a lesser emperor dragonfly. No luck with the latter and 1 sedge, 1 reed and 6 whitethroat were all we got for a 3 mile wander + 1 male wheatear in the moat. Returning to the car we headed off to the RSPB reserve, where a walk all around the reserve gave views of regular birds plus a stunning grey plover in great summer plumage (photos 3 and 4)and a swimming juvenile common tern (photos 5 and 6)
From here we crossed over the The Arc pit and tempting fate, I left my tripod in the car. It worked: little ringed plover, greenshank, 2 little stint, ( poor shot, photo 7) dunlin, ringed plover and garganey were recorded along with expected waterfowl etc. Returning to the car for my famous chorizo and double gloucester bread buns we managed a willow warbler. Birding was, to quote Dave "hard work"
We set off to Rye Harbour reserve and added a few more waders, avocet and turnstone and a close up pair of little grebes, ( photo 8 and 9)before constant drizzle had us returning to the car. In all, 71 species were seen along with expected butterflies, common blue (photo 10) red admiral, painted lady, comma, gatekeeper, large white, meadow brown plus several dragon and damselfly species ( emperor, black tailed skimmer, hawker sp and common blue) a good day out even if the birding was not brilliant. A few to add to my yearlist.
Sent using BlackBerry® from Orange
Posted by Jono Forgham at 20:14