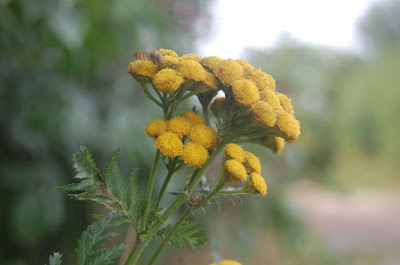 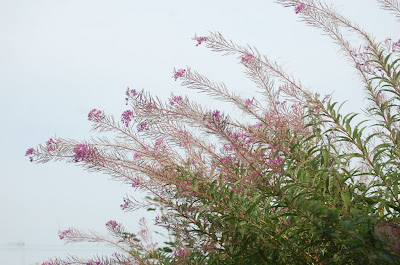 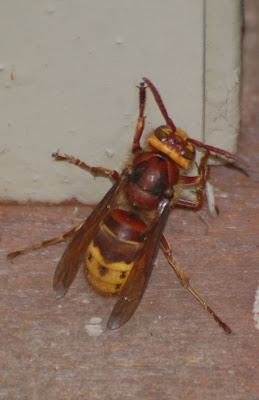 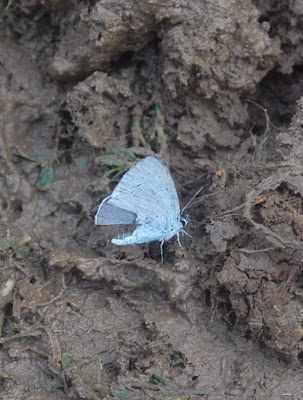 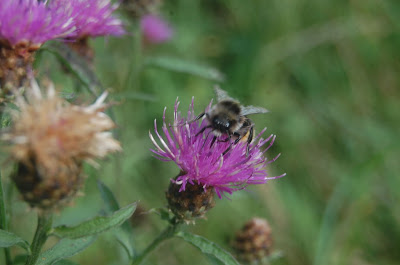 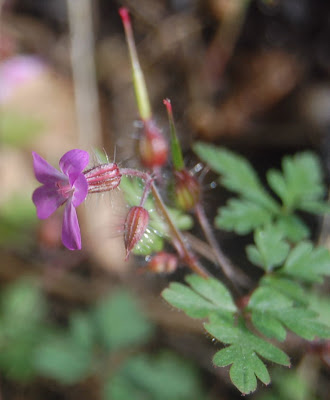 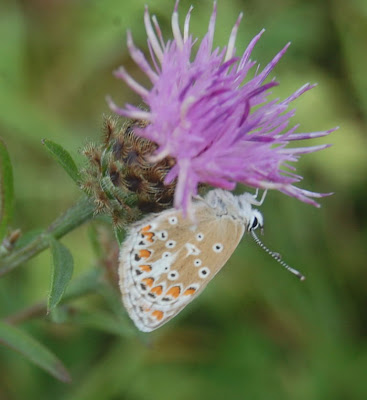 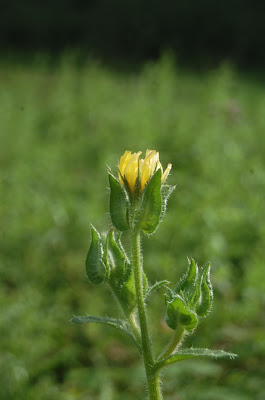 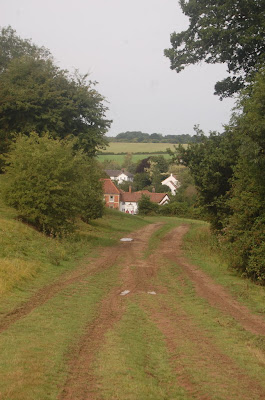 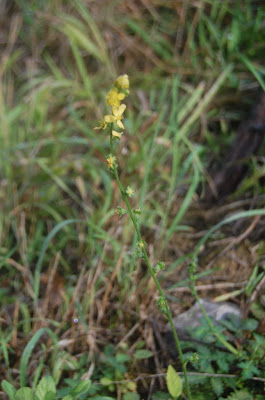 An early morning wander around the local vicinity in the search for new flowering plants. I was not disappointed, discovering several new ones to add to my list. Agrimony, common stork's bill, bristly ox tongue and tansy were all found, as shown here.
Butterflies, despite the breezy conditions appeared in good numbers, with over 35 common blues on the footpath off Millfield Lane. 3 migrant hawkers were witnessed, Millennium Wood and Hoecroft Lane whilst other insects seen were; large white, small white, speckled wood, meadow brown, gatekeeper and a superb red admiral that was rather camera shy. The best was kept until last where only my 3rd holly blue of 2010 was photographed drinking on the footpath leading down to the Nag's Head.
Photos, from the top show:
Posted by Jono Forgham at 13:36