Couple of hours at Amwell

Poor light and few birds meant I spent time chatting with others at the Viewing Point at Amwell Nature Reserve near Ware. With all the hides still closed the birds are, consequently rather distant so all photos are hugely cropped and shot at high ISO numbers to keep shutter speed adequate. Hobby fly pasts were the highlight but these, sadly, were far off, hence the poor detail in the following shots. 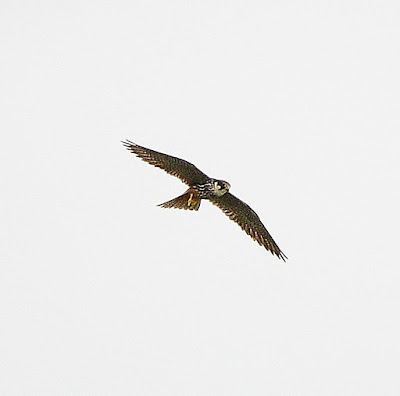 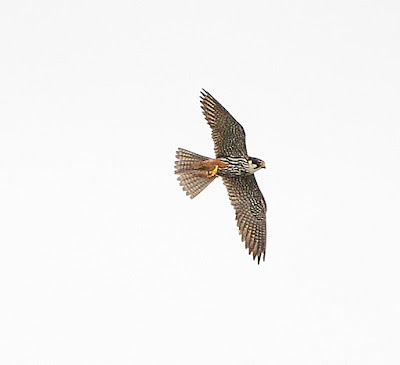 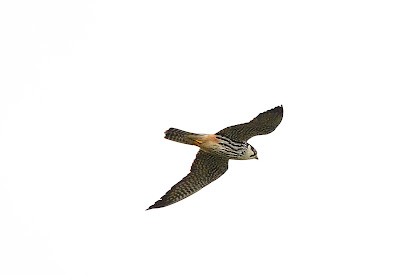 Gulls were checked but just the usual selection of Lesser Black backed, Black headed and Herring in various stages of moult and of different year groups.


Wildfowl were in low numbers. A solitary wigeon along with gadwall, mallard and pochard.

Cormoarnts and grey herons were in good numbers whilst overhead a lone Common buzzard circled on the horizon. 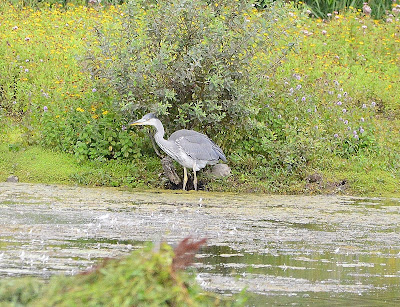 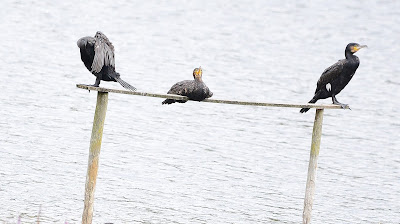 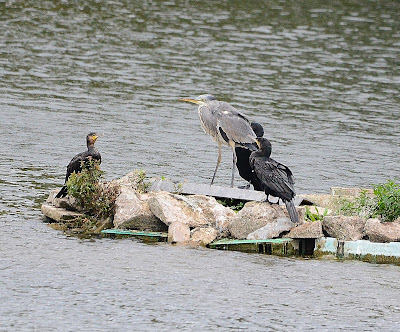 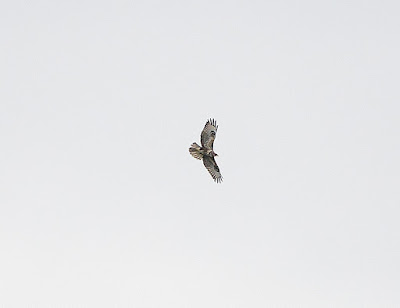 On the island, lapwing and greylag geese were in strong numbers as were starlings, mainly juveniles just coming into pre adult plumage and therefore covered with white spots and showing a dark bill ready for the winter. 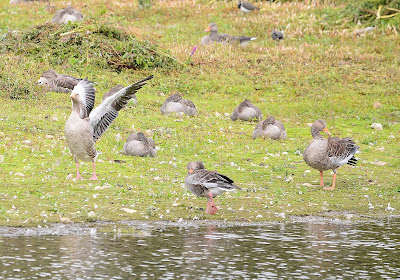 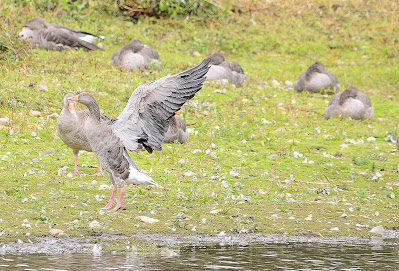 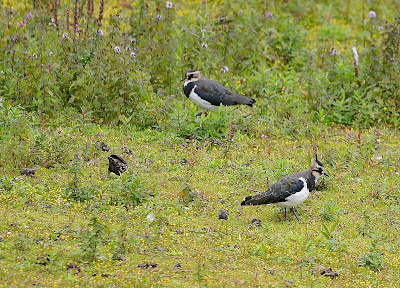 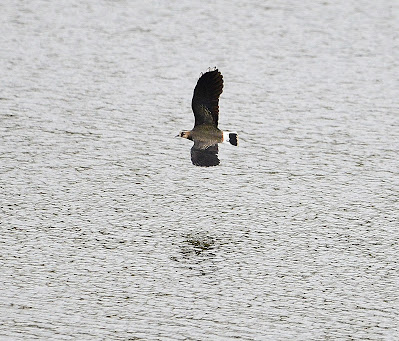 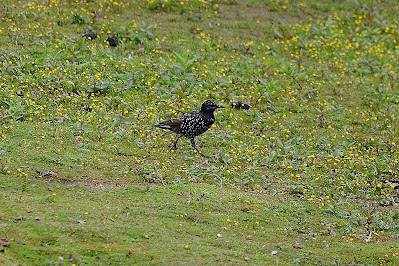